Olivia Mungal, an indie film director, at the The Starr Theatre, Friday, November 6, 2015, in Greensboro, N.C.


She’s a marketing manager on the weekdays. But on the weekend end she’s Olivia Mungal, indie film director.

The XX-year-old spends her Saturdays and Sundays filming short movies in and around Greensboro with her friends, who are also members of her production team.

It’s a hobby, and a passion.

“It is something that we have all kind of become addicted to and it’s a growing passion for us,” she says.

Each year Olivia and her team participate in the 48-hour film festival, an international film festival competition where they are given 48 hours to write, film and edit a movie. 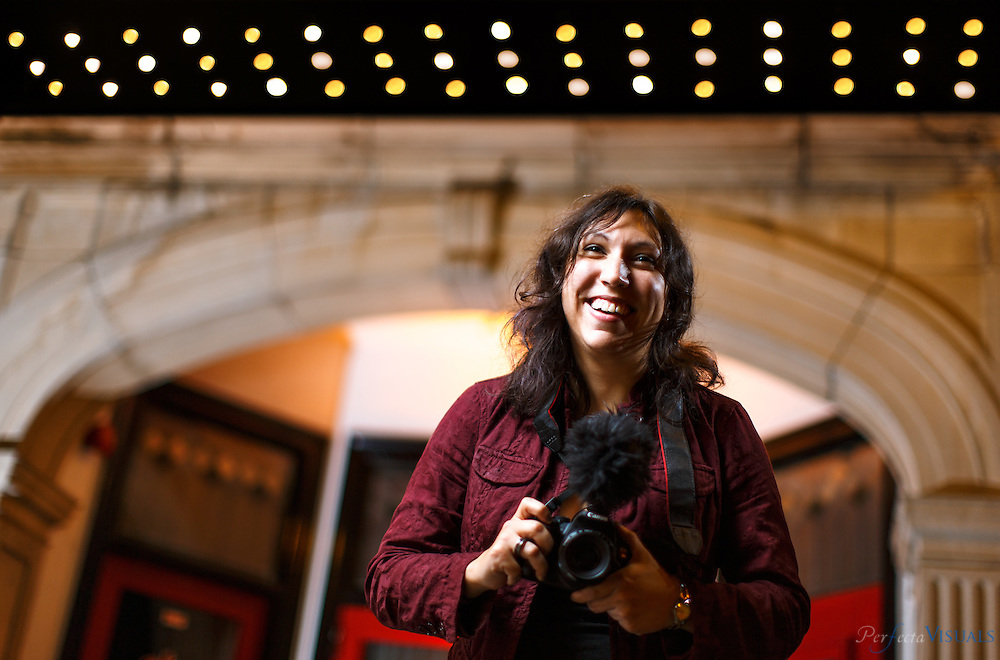