Whitney Way Thore first gained recognition for her viral YouTube video series, “A Fat Girl Dancing” in January 2014. As a body-positive activist and self-love advocate, Whitney founded the No Body Shame Campaign to help men and women of every variety live their lives free of shame. The mission of the No Body Shame campaign is to help every individual overcome the debilitating effects of societal-induced shame. Currently, she stars in the TLC reality show My Big Fat Fabulous Life. Also, she is writing her first book titled I Do It With the Lights On to be published by Random House in 2016. She lives in her hometown of Greensboro, North Carolina. 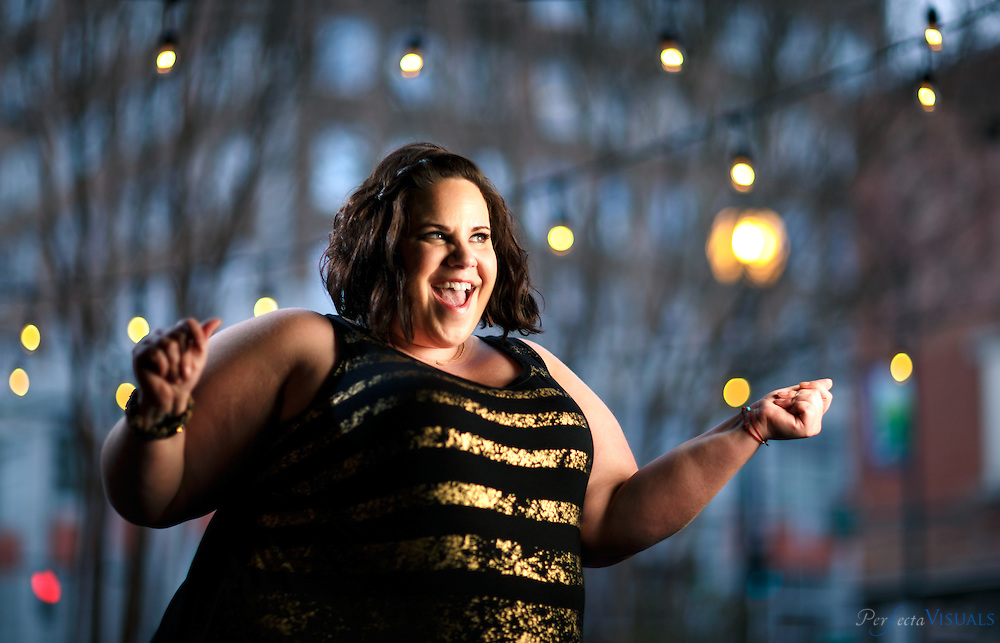